The property was purchased in August of 2014 and after multiple planning applications and iterated designs; the vision of the Rafters was complete. The property once belonged to the Rhodes family and was built with Rhodesian style architecture but it has since changed hands many times and unfortunately lost a bit of its authenticity. The design we chose celebrated elements of its original style by the placement and size of the large bay windows and the thatched roof. The existing house was demolished and rebuilt, saving it from inevitable future rot and collapse. 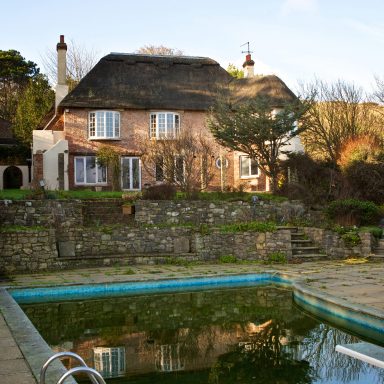 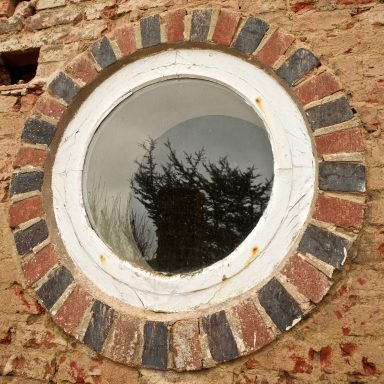 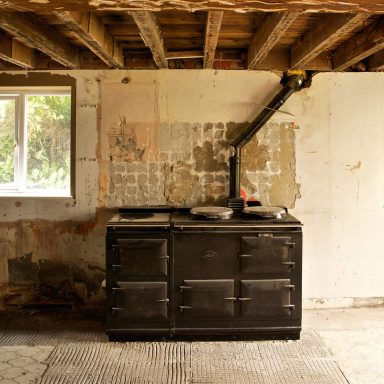 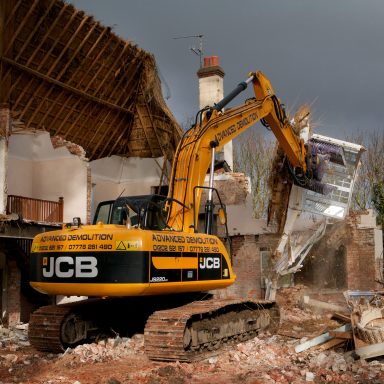 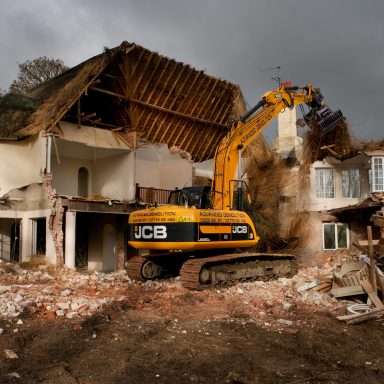 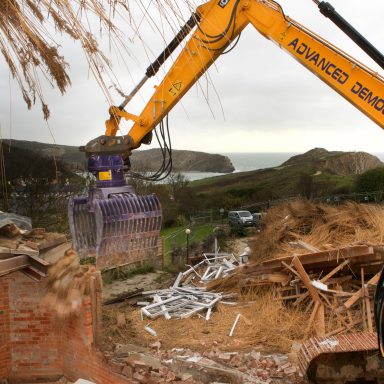 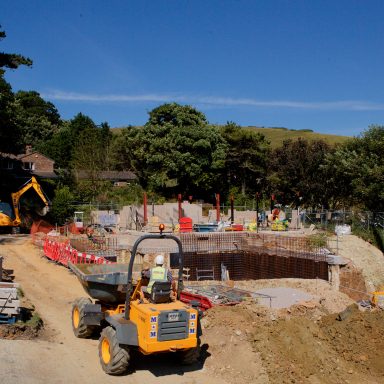 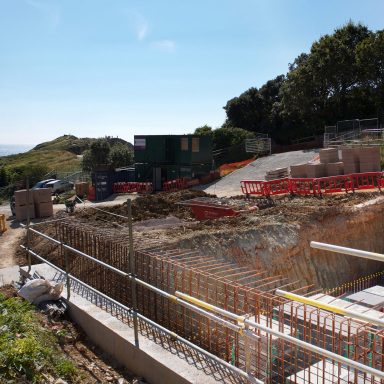 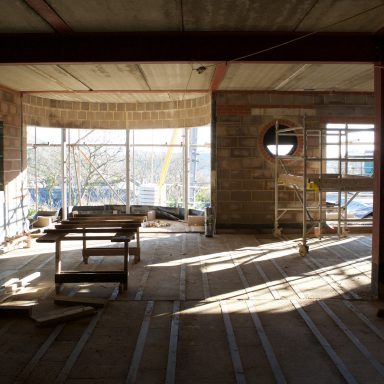 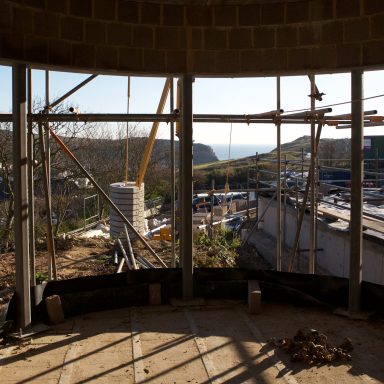 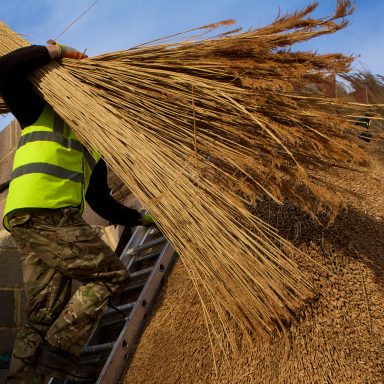 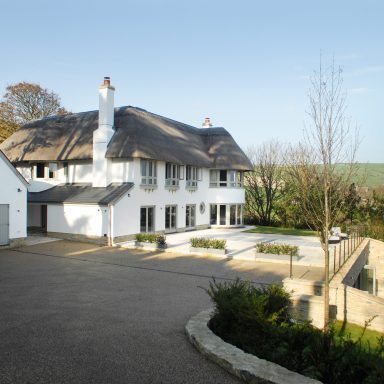 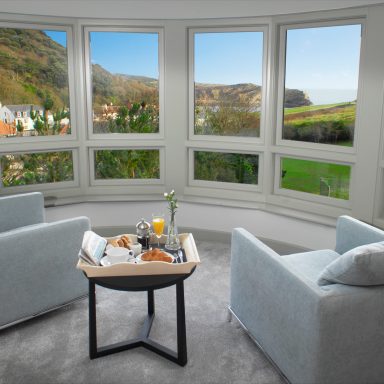 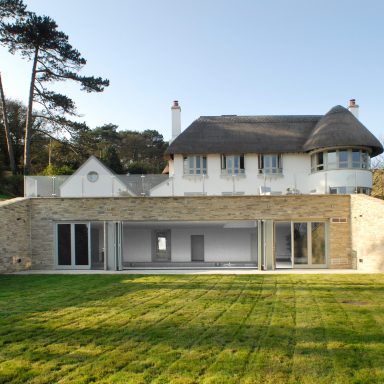 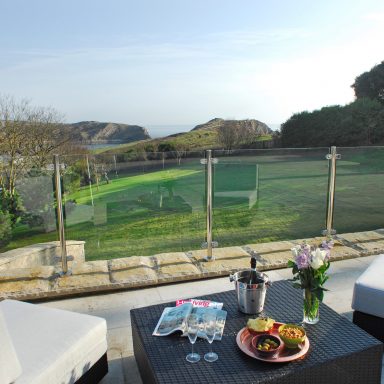 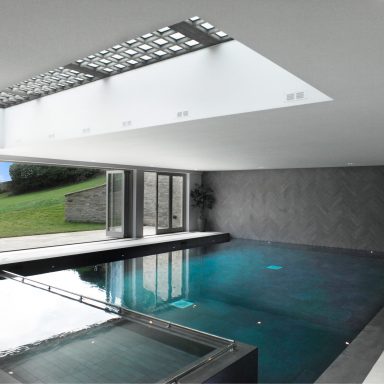 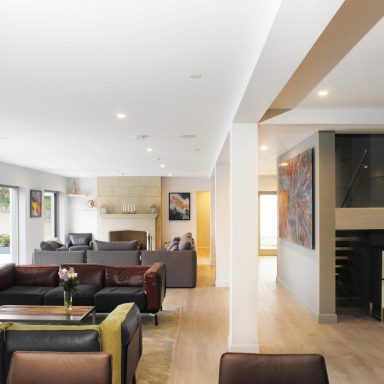 The outdoor pool was removed making way for a beautiful meadow and the house was extended on three sides to include ten en-suite bedrooms, a large kitchen and an indoor pool. Every detail of the house was carefully considered for the utmost use of the space and the highest level of taste and modernity. The house was completed in November 2017 and has become a wonderful place to be enjoyed by many.